Here are some of my current and past personal projects, both software and non-software: hope you can learn something from them or just enjoy them!

These are in reverse-chronological order (newest to oldest).

I do a handful of smaller things that aren’t worth making full repos or blogs for. Sometimes I’ll tweet about them, and try to list them all here:

Visioning Texts is a data visualization tool for your conversations. It runs locally in your browser, giving you power over your information. It works with Signal, WhatsApp, and Facebook Messenger. You can extract your own data, and if you’re too busy to try it yourself, you can view an example image.

Bodhi is a 2D platformer inspired by the Chinese novel, “Journey to the West”. I handled coding for the entire game using cocos2d-x, and co-designed some of the levels with Mei Tan. 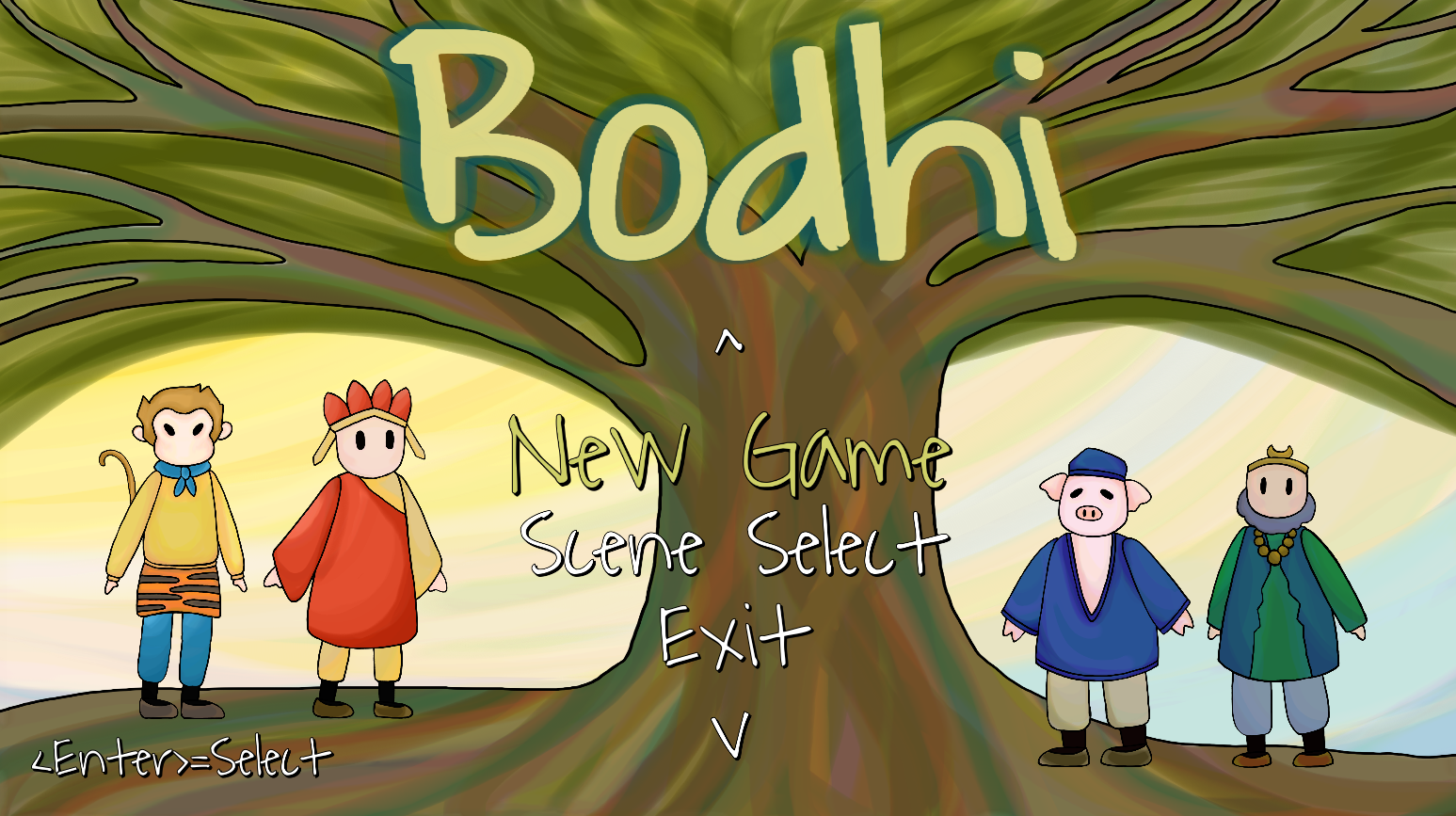 Forest is a procedurally-generated VR ‘game’ that a friend and I made for the Oculus Rift at HackRice 6 (original version). The working title was “No Man’s Forest”, and was just a chance for us to make a VR game, It ended up being a blast. However, since I don’t own a Rift, I had to port the game to Mac! It also builds on Linux (Ubuntu 16.04, feel free to open an issue if it doesn’t build on your machine). 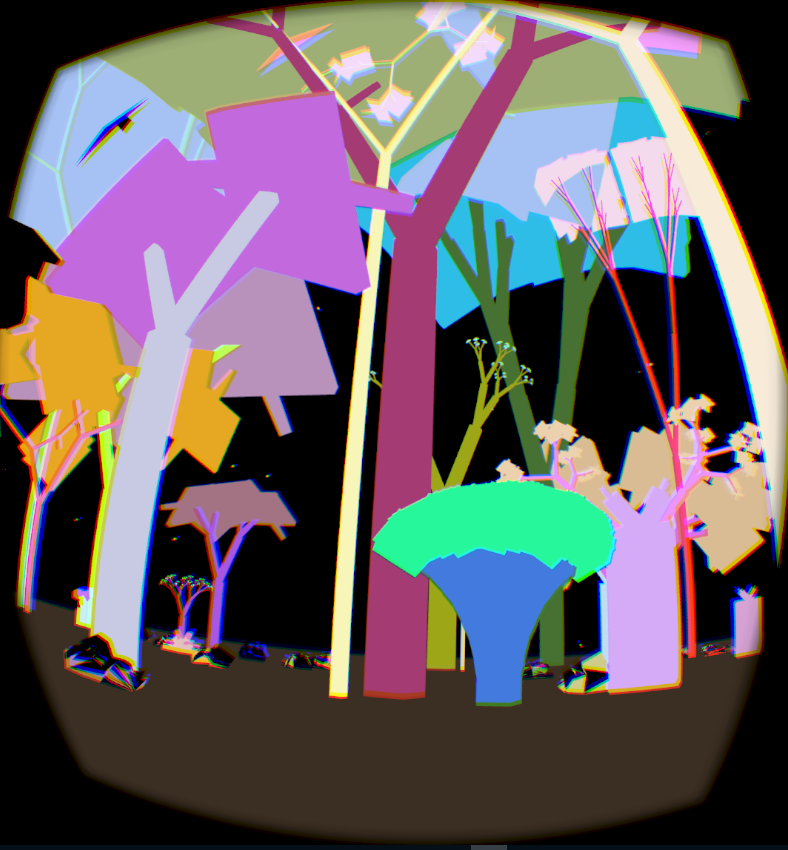 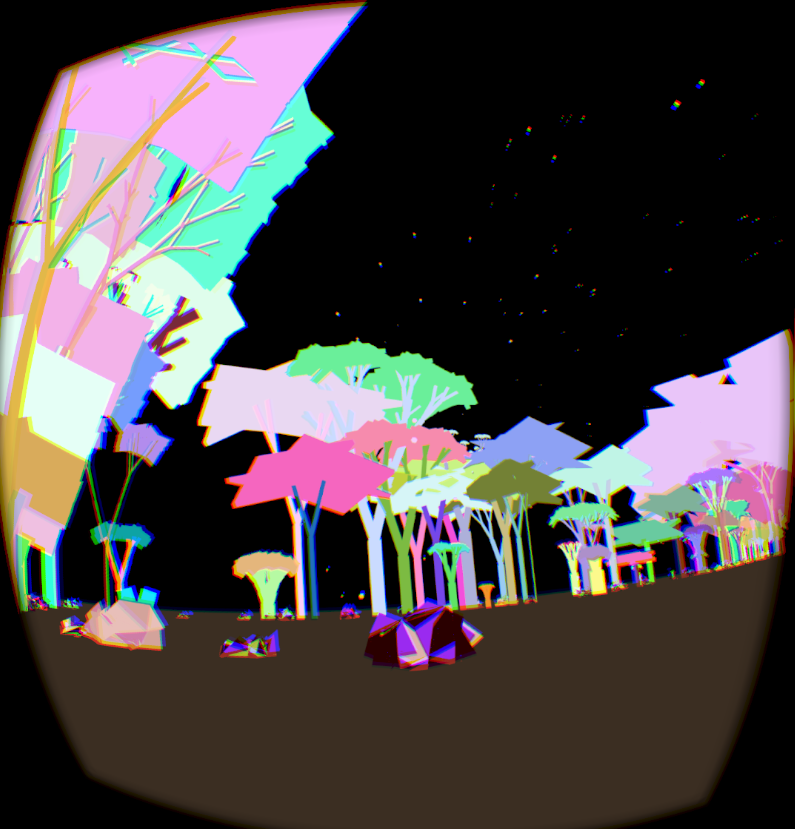 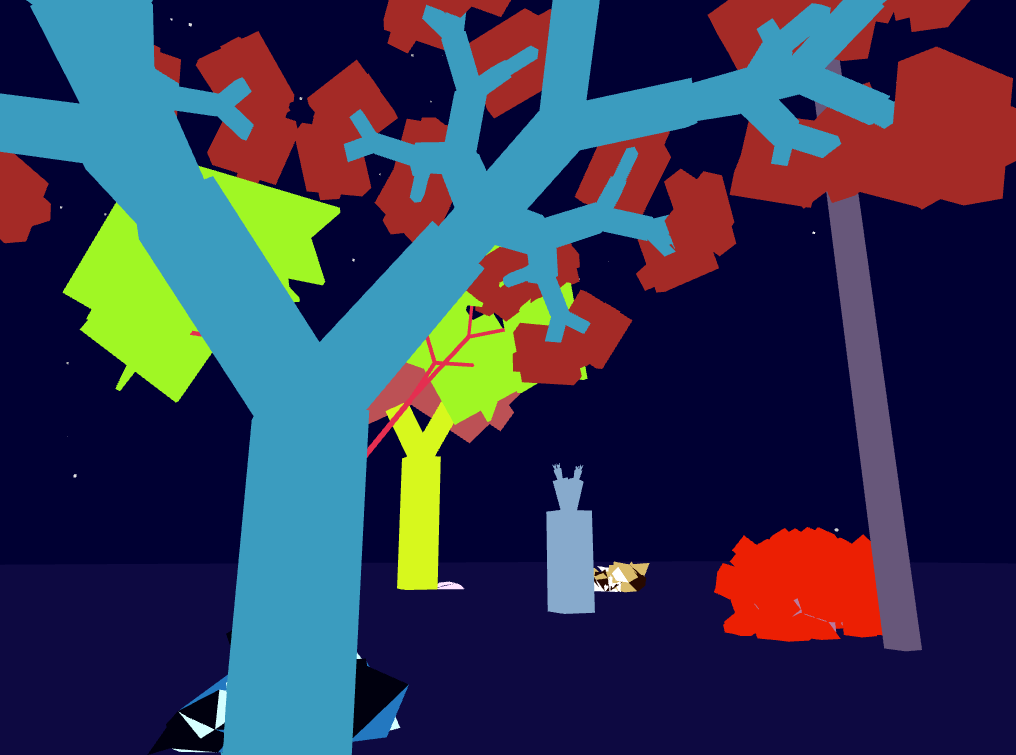 For earlier hackathons, my teams and I made several android apps. They’re all a little old, so I don’t know if they build for versions of android newer than L.

In my free time, I play around with the 3d animation software, Blender. When I make something good, I’ll post it here in my gallery and on my Instagram. 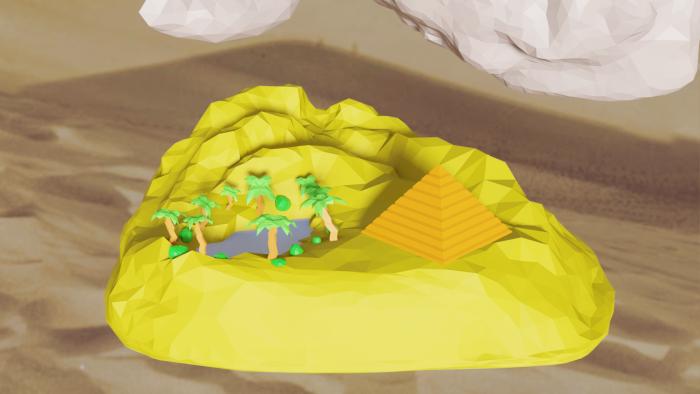 I used to be a volunteer photographer at BARC, the City of Houston animal shelter, and I gathered a ton of beautiful pictures of some gorgeous pups. Some of my favorites are below, and you can also view the entire collection. 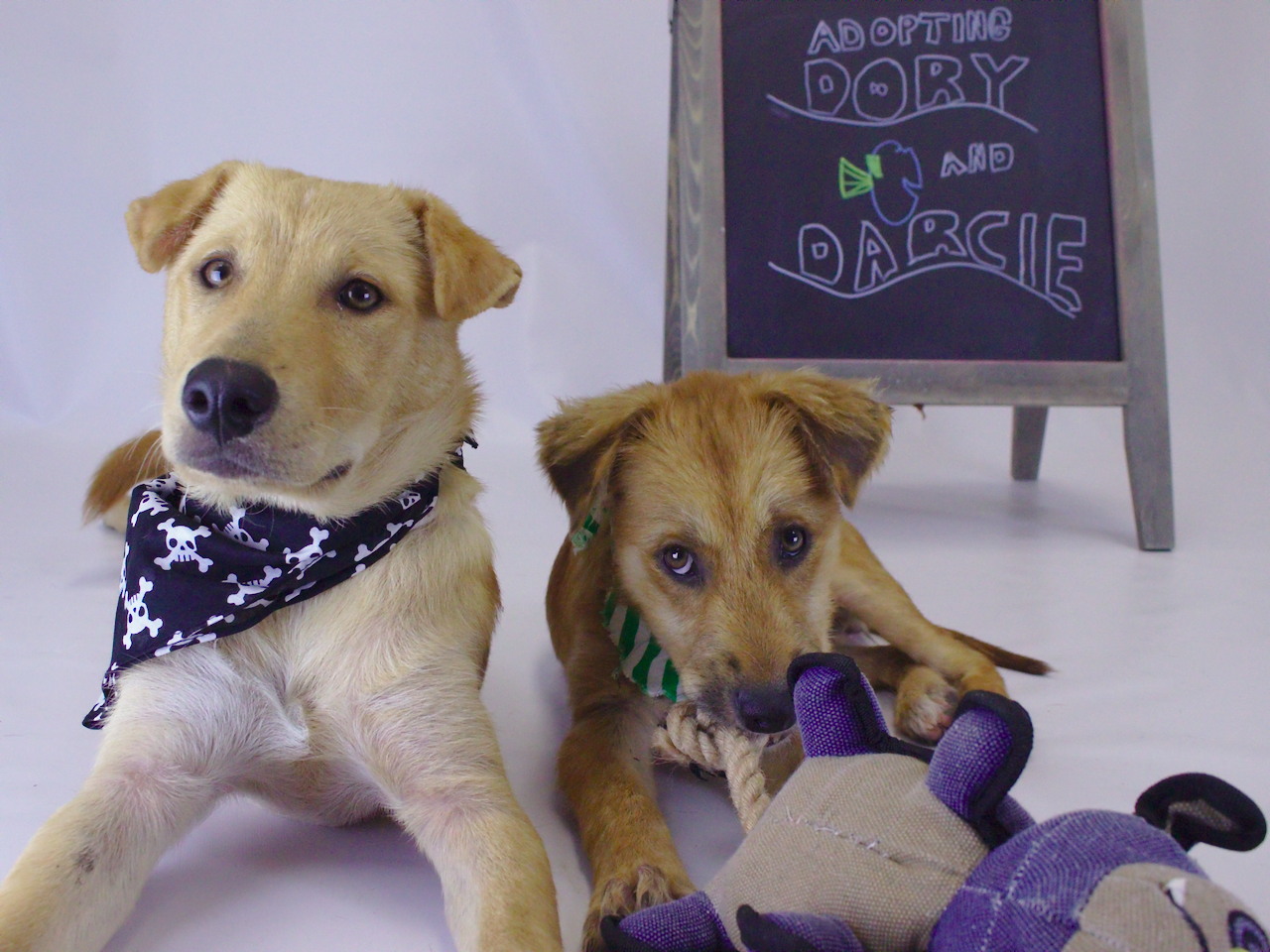 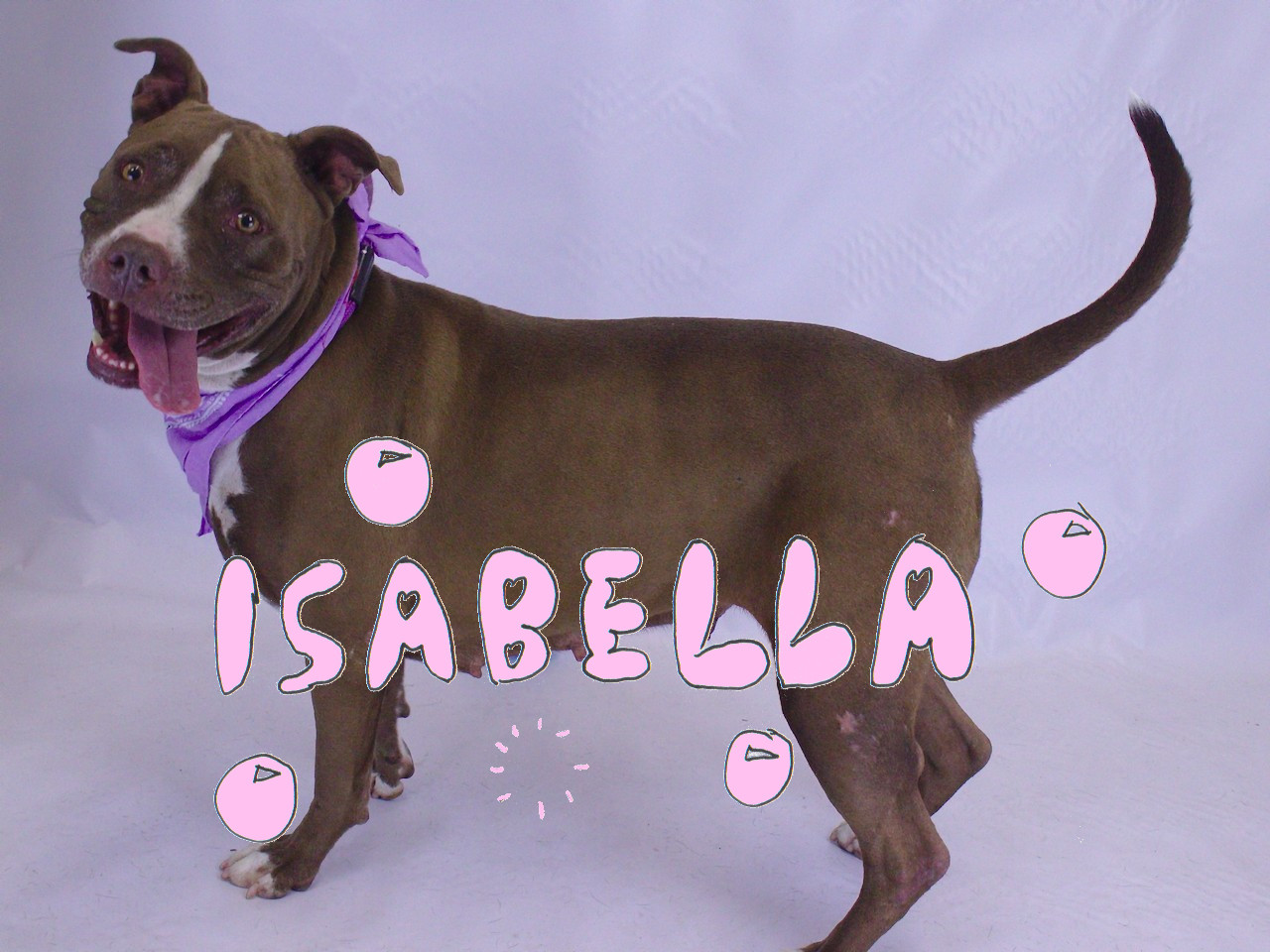 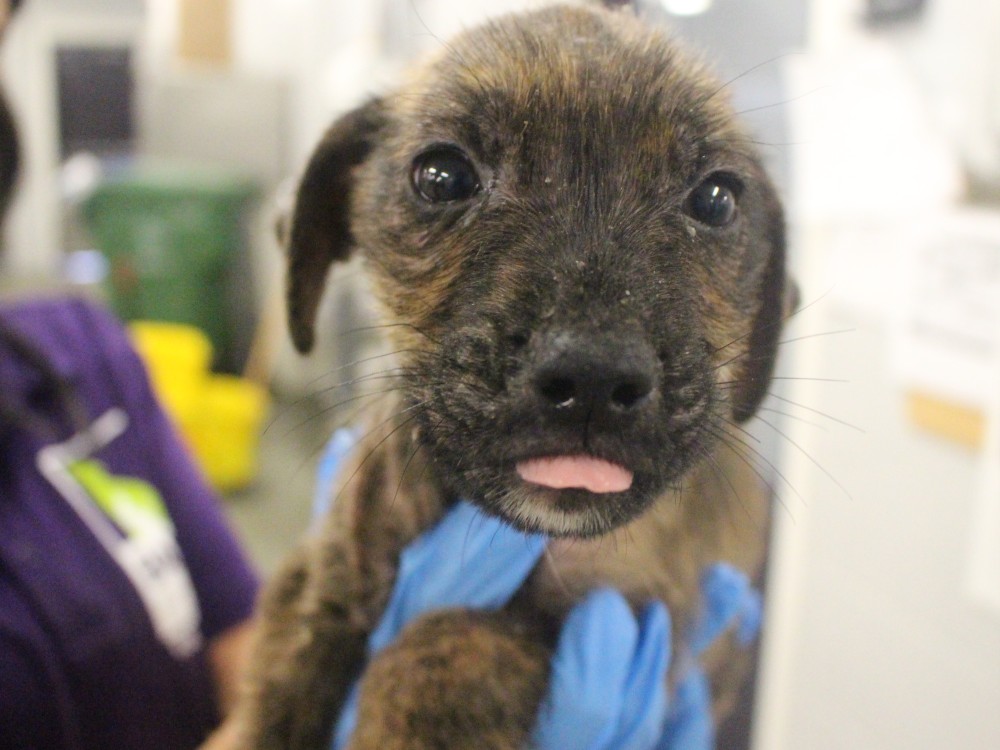 Please please please, if you are living in the Houston area and are considering adopting a dog, go give the good pups at BARC a chance. Check them out!